COVID-19 restrictions meant that the concert could not be held in October 2020 as was originally planned, and set the MCAA Committee and its Sydney Organising Committee a formidable task in determining a feasible later date. They persevered and did a magnificent job in coordinating arrangements for the concert and surrounding events.
It was a grand show. The MCAA President, our own Neil Fleming, estimates that on the stage there were 153 choristers, plus guest artists and the Willoughby Brass Band. The concert's musical director, Paul Jarman, has told Neil of his delight at being involved in such a wonderful performance where choristers cooperated brilliantly under his direction. The guest artists Elina Yasumoto, Robert Fox and Anita Kyle offered similar accolades, and everyone present was treated to a brilliant exhibition of brass band musical expertise by the Willoughby Brass Band.
The success of the concert is a tribute to them, and to the hard work done through the protracted preparatory period by the member choirs' Musical Directors and Accompanists. 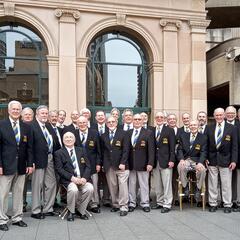 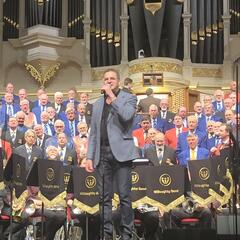 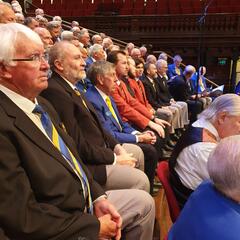 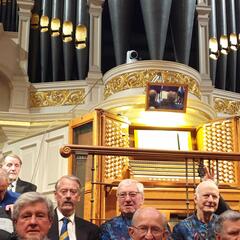 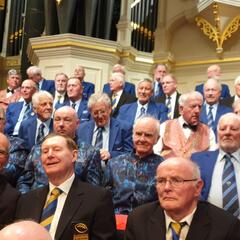 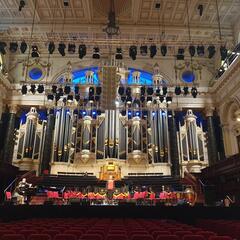 « Singing by the Sea