Seventeen choir members took part in the ceremony at Bungendore's War Memorial, which was well attended by townspeople, people from the surrounding district and local politicians.
The ceremony's theme this year was Nurses at War, with a tribute to four nurses who came from the Donnelly family of Lake George and the Gallaghers of Browns Flat.
The catafalque party of young officers did a fine job, with even our sharp-eyed ex-service observer rating their sword drill as "rather good".
The ceremony included the very moving "Planting of Crosses" by local family members.
Our Garry Chinn took some photos – thanks Garry! 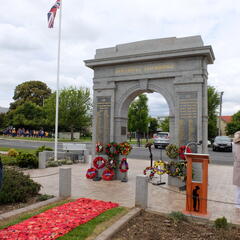 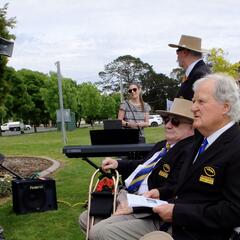 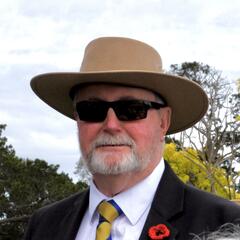 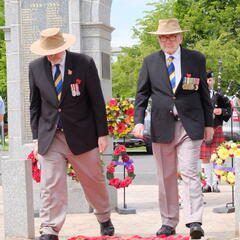 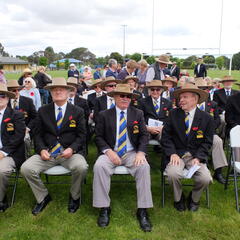 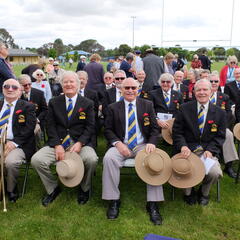